I realize that the big concern right now is illicit books in the library (even if the library is unstaffed and rarely open and generally avoided by students). But a report this week does raise another concern about Dirty Stuff in school. 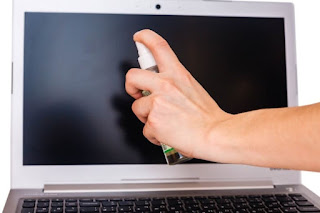