None of that is actually my thing. For one thing, I'm more interested in people hearing what I have to say than having them notice that I'm the one saying it. It really isn't about me.

However, today I will engage in a little bit of self-promotion. Because I do have some Stuff.

First of all, I have a book. It is a collection of many favorite pieces from the blog, and it will make a lovely gift for a teacher friend who enjoys a crankfest about the state of education (though it's not all complaining, because I believe there are reasons to feel good about what we do). So there's that.

I also have a cafepress store, mostly because I like having customized things for both myself and family members. But if you want to spread the brand or baffle friends and co-workers, there's some other stuff including a nifty mug and a tote bag and a duffel bag and there are t-shirts as well. 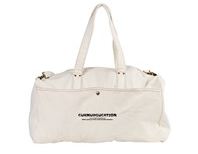 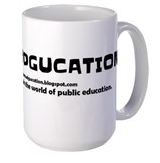 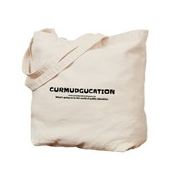