It's Coming From Inside The House

You know the old scary story. babysitter blah blah blah scary phone calls blah blah blah police blah blah "It's coming from inside the house!" The scary thing is not outside; the threat is in the building with you.
Yesterday, TC Weber at Dad Gone Wild made a trenchant observation in response to my Christopher Rufo piece, which he admitted to not having finished.
So why didn’t I finish this piece?

It’s because I’ve grown weary of our obsession with crafting straw men in order to blame someone besides ourselves for the slow death of public education. Sure Rufo, and his ilk contribute in a significant manner to the ongoing dismantling of the public system, but if we really want to hold culprits accountable we need just look in the mirror. 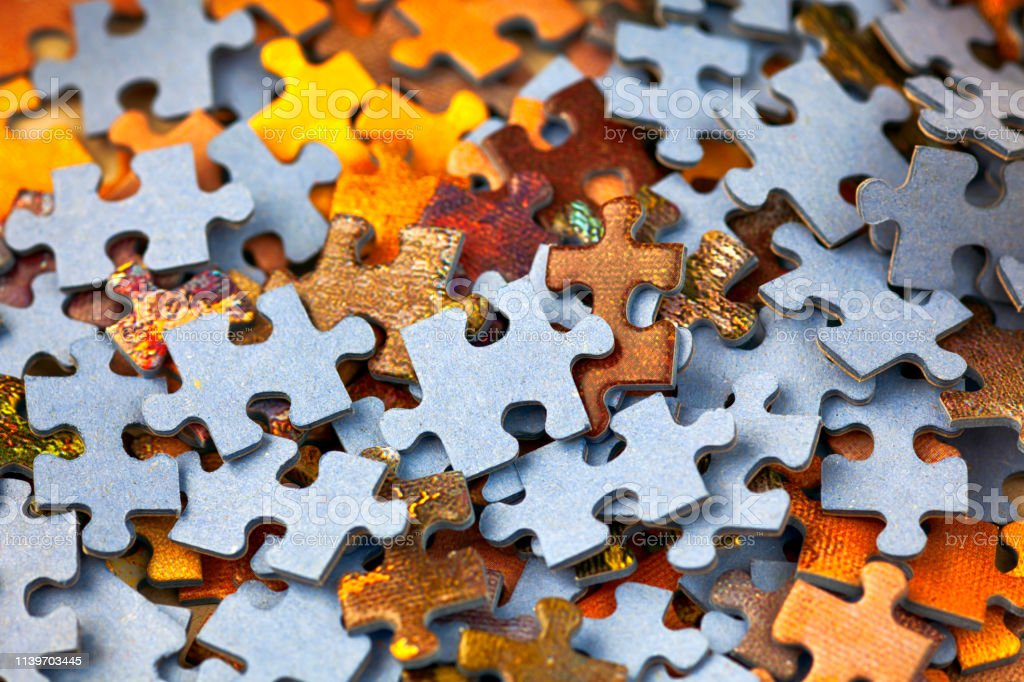