Christopher Rufo and the End of Public Education

This is going to be a long post, but I think it's an important one. We're seeing an escalation in education policy discussion goals, from reform to privatization to, now, the destruction of public education. 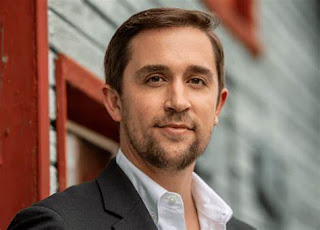