Conservatism consists of exactly one proposition, to wit: There must be in-groups whom the law protects but does not bind, alongside out-groups whom the law binds but does not protect.
That pithy little line is known as Wilhoit's Law. Sometimes mistakenly attributed to political scientist Francis Wilhoit, it's actually the work of musician and composer Frank Wilhoit (read an interesting interview with him here). Wilhoit posted the remark as part of a larger blog in 2018, and it rapidly gained traction.
I'm struck by how well it applies to the modern school choice movement. 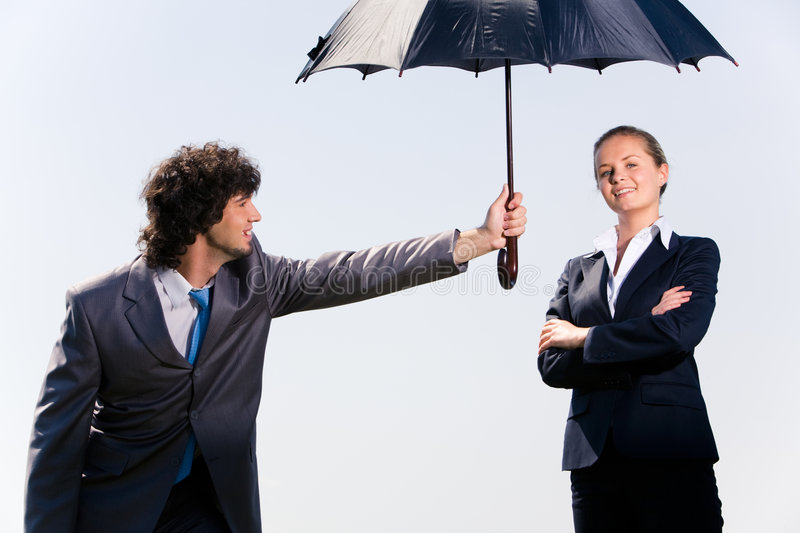 Take one of the old arguments for charter schools that we heard from some legislators. "Public schools are too tied up in rules and red tape," they said, "so we should have some schools that are free of all that stuff." Which was an odd argument coming from the people who tied public schools up in red tape to begin with.
Or consider the current state of affairs in places like Florida, where it's all Parents' Rights! when we're talking about naughty books or mentioning LGBTQ persons, but where parents who want to seek transitioning support for their own children might just have to be convicted of child abuse.
Or consider Florida's religion-based civics program, which mandates christianist indoctrination even as other forms of "indoctrination" are forbidden.
Sometimes it's just a matter of money. Having money offers unfettered protection, while the lack of money restricts choices while throwing the poor on the mercy of whatever protection the state wants to provide.
That's vouchers (education savings account, tax credit scholarships, whatever branding you prefer). Vouchers are about withdrawing the support, protection and guarantees of the government in exchange for a paltry sum that will leave the poors still restricted and unprotected. Wealthy families a choice of schools, in many states with guarantees that the government will in no way interfere with whatever religious programming the school wants to provide, while the less wealthy will have to settle for whatever school will accept them, with no state oversight or accountability to protect that family's right not to be scammed.
When your system is set up so that people get all the freedom or protection than can afford to pay for, you've set up a more "natural" way to achieve the goals that Wilhoit lays out.
And as Wilhoit indicates, much of what may seem hypocritical or contradictory about some ed reform policy makes perfect sense when you consider who gets to be free, and who has to be bound along with who gets protection, and who gets none.
Posted by Peter Greene at Tuesday, July 05, 2022
Email ThisBlogThis!Share to TwitterShare to FacebookShare to Pinterest