The story is several weeks old, but you may recall that a few weeks ago the news was dominated by SCOTUS shenanigans, so you can be forgiven if you missed this. And even if you didn't, I can offer you some prime reading resources. 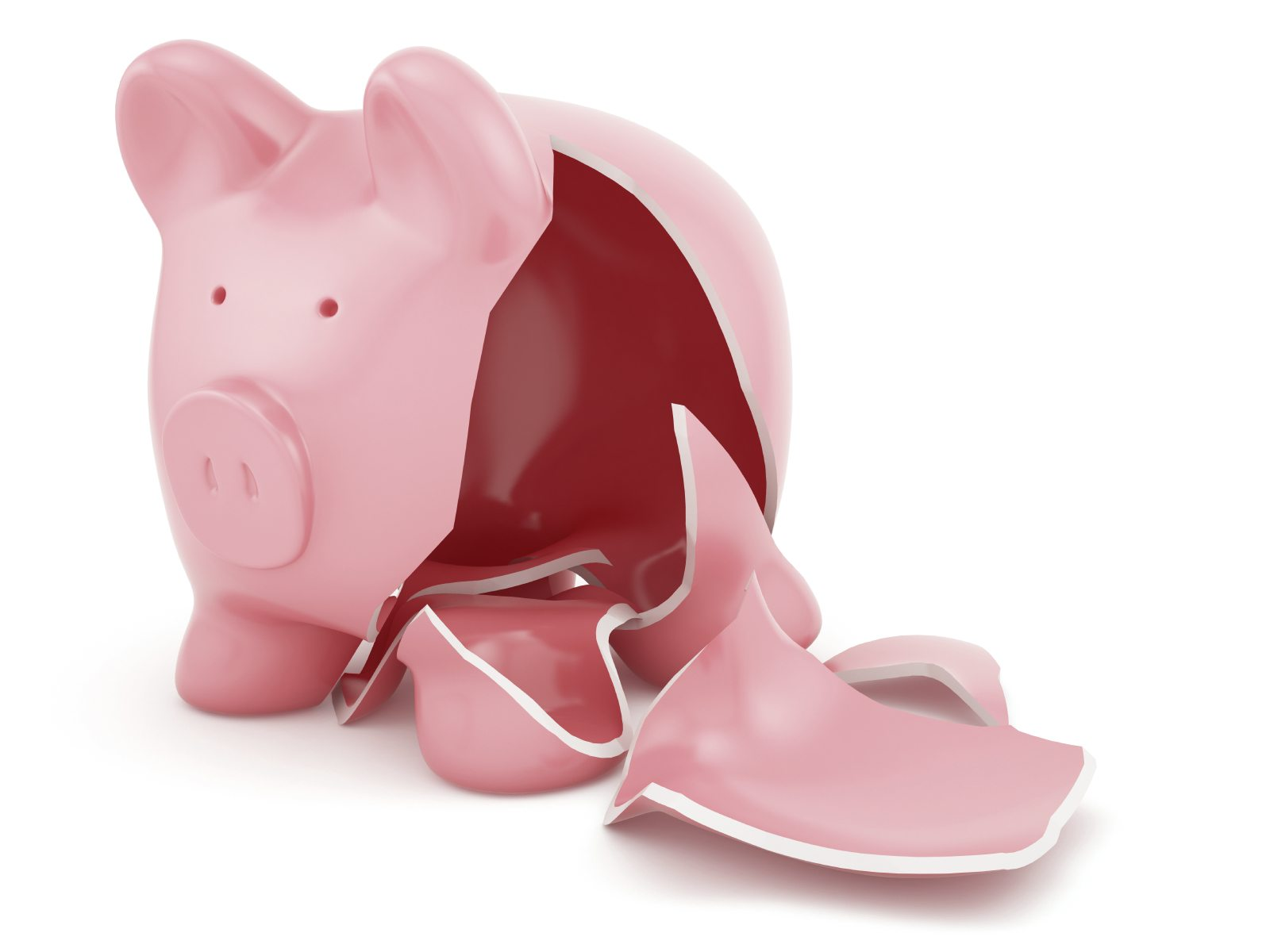 The trio founded the charter empire based on--well, once again, we find a charter chain operated by people who have no actual experience or expertise in education. Chaney got his MBA from the famous online University of Phoenix in 2009, the same year he co-founded Epic. Harris ran a consulting business and has a string of jobs (about 13 since 2004) including running something called Advanced Academics and serving as Deputy Secretary of Operations and Technology for the Florida Department of Children and Families in 2003-04 (that would have been under Governor Jeb Bush); so he has at least some education-adjacent experience. Brock never got around to putting anything other than his Chief Financial Officer Epic job on LinkedIn.

The trio used Epic and the holding company, Epic LLC, as their personal piggy bank, costing the state something like $22 million-- maybe as much as $55 mill. The state auditor and inspector, Cindy Byrd, called it "the largest abuse of taxpayer funds in the history of this state."

I am not going to unroll all the various details and ins and outs of this fairly complicated scam. People inside knew that things were hinky for a while; the actual Epic school separated itself from the multi-level shell game and expressed zero surprise at the arrests. But if you really want to dive into this, let me link you to Oklahoma Watch, an outlet for impact journalism (or as we used to call it, journalism) that has followed this story closely and effectively. You can find all their coverage and archives about Epic right here.

It's impressive work, because Epic has been a mess for a while. But let me focus on just a couple of lessons from the whole mess.

Charter accountability and oversight is absolutely necessary. The standard choice argument is that charters and choice should operate with as few rules as possible because parents will provide all the accountability necessary. This has been disproven a zillion times (just look for the tag #anotherdayanothercharterscandal). When you set out piles of money and promise not to watch what anybody does with it, you invite fraudsters and scam artists.

Every layer of complexity in a choice system is another chance for fraud and waste. Scholarship governing organizations. Charters being run by organizations that do the actual work, while being owned by various layers of holding companies. Every time you set up a system to pass money from one party to another--particularly if you don't have anybody providing oversight or accountability--you are inviting fraud and waste.

I won't argue for a second that public education is free of any fraud or waste or unethical leaders who thieve some taxpayer dollars (I've worked for at least one). But public education is required to function inside a fishbowl, to operate with oversight and accountability and transparency, while charter and choice advocates have fought hard for the right of their schools to operate in the dark. Oklahoma wants to let its charter sector run free and unfetterd and unwatched and this si what they get-- tens of millions of taxpayer dollars stolen.

Posted by Peter Greene at Friday, July 08, 2022
Email ThisBlogThis!Share to TwitterShare to FacebookShare to Pinterest