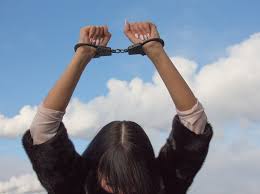 And that defeat of professional educators, that clampdown on teacher autonomy-- that's the one victory that Common Core State (sic) Standards can claim.
Posted by Peter Greene at Wednesday, December 20, 2017
Email ThisBlogThis!Share to TwitterShare to FacebookShare to Pinterest