This has always been a dangerous side effect of educational certainty. If I'm absolutely certain that my program is awesome, my pedagogy is flawless, my materials are on point, and classroom is just generally perfect-- and yet some students are not learning-- well, there's only one possible explanation. The student must be defective. 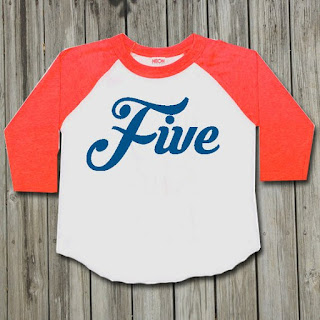 The defect effect appears to be cropping up in a new place. As reported in EdWeek, a new report published in the New England Journal of Medicine suggests that children who turn five the month before kindergarten starts are, as a group, being over-diagnosed with ADHD.

"Our findings suggest the possibility that large numbers of kids are being over-diagnosed and overtreated for ADHD because they happen to be relatively immature compared to their older classmates in the early years of elementary school," said study author Timothy Layton, and assistant professor of health care policy at Harvard Medical School.

Relative immaturity is one factor to consider here. But why would this start cropping up in recent years; why wouldn't the relative immaturity of August babies be so well-known and widely recognized from the last century of schooling that schools would simply set an earlier cut-off date? In Pennsylvania, 78% of school districts make the cut-off September 1. There is some anecdotal reporting of increased redshirting but the study above suggests that perhaps there should be more.

Are we looking at a correction to bad education policy being made at the grassroots level.

In other words, if kindergarten is the new first grade, are more parents concluding that 6 is the new 5. As we crank up kindergarten to be more academic, more sitting, less playing, less child-friendly, it's not surprising to find that more students are being diagnosed (probably incorrectly) with ADHD and more parents deciding their child isn't ready for the rigors of kindergarten just yet.

Is there harm in such an adjustment? Hard to say-- there can be issues with not getting out of high school until you're eighteen. But any problems caused by this new shift could be addressed by any district-- let first grade be the new first grade and let five year olds be five year olds. Developmentally inappropriate schooling will always generate problems, but this is a situation where the solutions are easy and readily available.


Posted by Peter Greene at Friday, April 19, 2019
Email ThisBlogThis!Share to TwitterShare to FacebookShare to Pinterest