At the May 22 meeting of the Florida State Board of Education meeting, Education Commissioner Richard Corcoran and some board members expressed frustration with the state of Duval County Schools. "At what point do you say, ‘Maybe we should put them in receivership. Maybe we should have legislation that allows us to go over there and take over,’ ” he said.
Meanwhile, Ohio is trying to come to grips with a spectacularly failing takeover policy, but progress in the legislature has hit a snag. The House passed a bill that would do away with Ohio's current takeover structure and create a new way for districts to respond to problems-- they've even incorporated the language into the budget. But the Ohio Senate has its own ideas about replacing the school state takeover bill with--another school state takeover bill, featuring a special state "transformation" board. 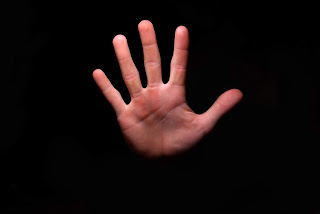