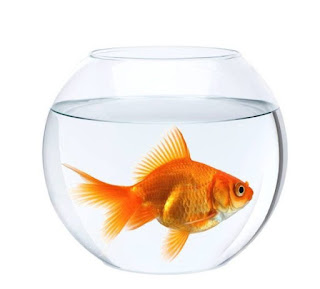 Of course, even under my modest set of rules, charter schools are less efficient and more expensive than simply providing a top-quality public school in every community. It's always possible that the US could undergo a massive shift, and the public and their elected politicians would make education a Department of Defense style commitment to spare no expense in creating a rich, varied and bountiful education system. Until then, if we want to have charters and choice, this is how we should do it. Happy School Choice Week.
Posted by Peter Greene at Tuesday, January 22, 2019
Email ThisBlogThis!Share to TwitterShare to FacebookShare to Pinterest