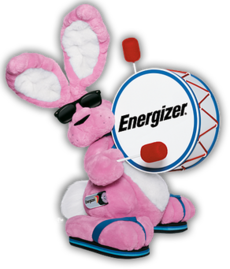 I give four of Pondiscio's ideas a gold star for being useful going forward. And if reformy leaders want to shift gears from trying to break schools to trying to help teachers do the work-- well, I'm suspicious, but I'm always willing to listen. I appreciate what Pondiscio has written here; I just hope his colleagues listen to him.
Posted by Peter Greene at Thursday, January 24, 2019
Email ThisBlogThis!Share to TwitterShare to FacebookShare to Pinterest