The United States Census Bureau, dedicated crunchers of numbers, just issued some newly crunched data that adds just a touch of answer to the question, "Where are teachers going, and which ones are leaving?"

The bureau tracked where departing teachers went, and broke those destinations for leaving the profession into nineteen categories.

Least likely destinations for departing teachers? Agriculture, mining, and utilities. Surprisingly (at least to me) corporate management and real estate were also low on the list.

Most likely destinations? By far it's Healthcare and Social Assistance, followed by a curious category called "Administrative and Support and Waste Management and Remediation Services." In third place is retail, followed by "professional, scientific and technical services" and "accommodation and food services."

Who exactly is leaving the profession? This strikes me as more interesting data. It comes from 2013-2014, but I can't think of any reason that the trend would have shifted radically in the last four years.

Over all, men of all ages leave the profession at a higher rate than women. And the cohort by far most likely to leave teaching are those in the age 25-34 group. Each succeeding age group decreases a bit, but it's people still young enough to most easily switch careers that are looking at their first few years of teaching and saying, "I do not want to do this the rest of my life."

Of course, that coupled with other data about teachers leaving the profession and the noise about the ongoing teacher "shortage" (which is really just a slow-motion walkout) would lead people who believe in the free market to say, "Apparently we are not offering enough pay and benefits to make this job attractive; the invisible hand decrees we must make these jobs more appealing." With all the free market fans involving themselves in education, I'm sure we'll hear about this trend in increased teacher pay and benefits any day now. 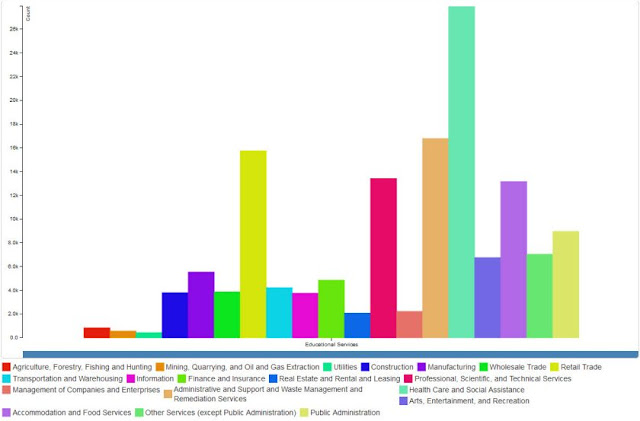 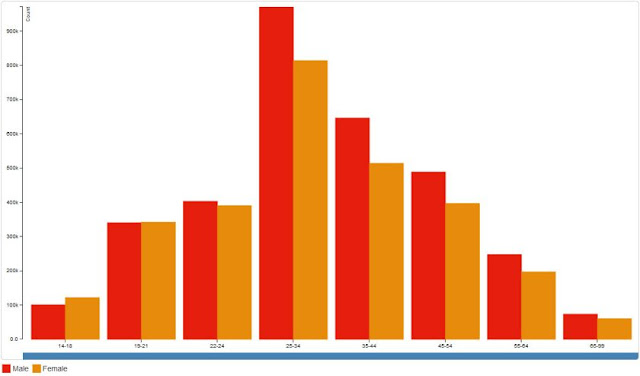