A Moonshot For The Big Standardized Test

In the Washington Post, a new call for an education moon shot as a way to recover from the after-effects of the pandemic learning interruption.
The authors list gives us a hint at where this headed, and it's not the moon. There's Dan Goldhaber, vice-president of AIR (a test manufacturing outfit) and director of the National Center for the Analysis of Longitudinal Data in Education Research (CALDER), from which vantage he has pitched research supporting the idea that it would be great to jam a bunch of students in a room with one teacher (and back in the day, he used to argue for VAM, too). There's Thomas Kane, the economist who is somehow a professor at the Harvard Graduate School of Education, who has carried water for Bill Gates, pushed high stakes testing, and helped Eric Hanushek promote the idea that your Kindergarten experience at age 5 determines your wealth at age 55. Round this out with Andrew McEachin and Emily Morton of NWEA, the test manufacturing company that has been pushing Learning Loss and themselves as the antidote to same. 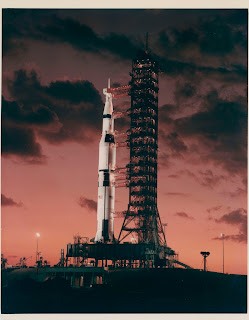