The Jingle Bells Effect And The Canon

So, if you need a little something to jumpkick you into the season, here's a playlist challenge for you.

Yes, that's roughly 76 minutes of various versions of "Jingle Bells," carefully selected, curated and ordered for your listening pleasure.
"Jingle Bells" is a curious song to become a Christmas standard, mostly because it has nothing to do with Christmas but is instead the mid-19th century ancestor of songs like "Little Deuce Coup." It was written by the guy who would be J.P. Morgan's uncle, and who skipped out on boarding school to join the crew of a whaling vessel before later joining the losing side of the Civil War. 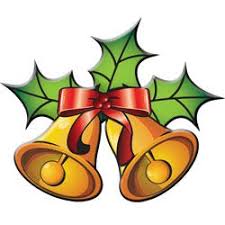