Last week the New York Times decided to offer one more glowing portrait of Melinda Gates, unintentionally underlining the work of rich folk critic Anand Giridharadas and explaining, again, that she doesn't get the problem of Gates riches in education. 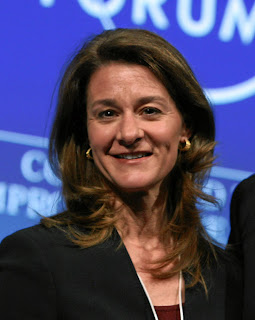 She opens with an Emerson quote from her valedictory high school graduation speech about success being the knowledge that one person has breathed easier because you have lived. That quote, writes David Gelles, "is still ringing in her ears."