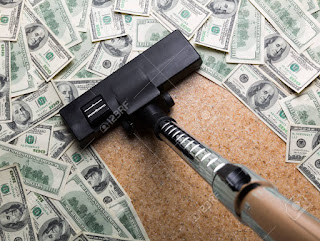 Even if you convince me of every talking point above, I'm going to ask why that isn't an argument that the Catholic church should provide greater financial support for their own private school system. Why should the US taxpayer be footing the bill for a private, exclusive organization run by one of the richest companies in the country?
Posted by Peter Greene at Monday, August 03, 2020
Email ThisBlogThis!Share to TwitterShare to FacebookShare to Pinterest