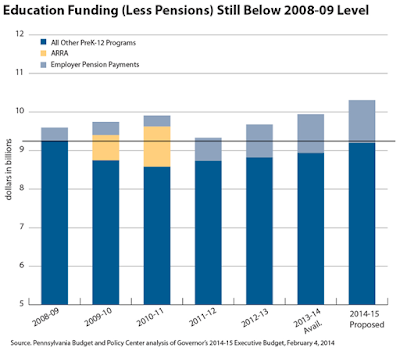 In other words, we're in danger of the same mess we had with education spending during and after the Great Recession, only worse. It's the kind of thing that requires keeping a careful watchdoggy number-crunchy policy-wonky eye on your legislature, but it has to be done because otherwise it's far too easy for state politicians to kick the can down the road and leave it for some other poor slob to clean up.
Posted by Peter Greene at Wednesday, August 26, 2020
Email ThisBlogThis!Share to TwitterShare to FacebookShare to Pinterest