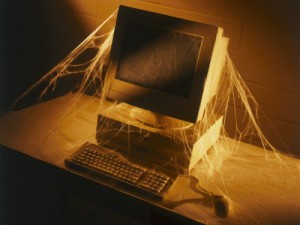 
If your district is going to purchase software, it needs to be software that teachers will actually want to use because it helps them do their jobs. The only people who can make that determination about the software is the teachers themselves. If they aren't involved in the procurement process, and if that doesn't include time for training and use of the software, you are wasting a ton of taxpayer dollars on software licenses that will gather a bunch of cyber-dust.
Originally posted at Forbes
Posted by Peter Greene at Friday, December 28, 2018
Email ThisBlogThis!Share to TwitterShare to FacebookShare to Pinterest