House Bill 2813 is like a cut and paste version of every "sexual orientation and gender identity" gag law we've seen over the past couple of years. Its one useful feature is that it is a stripped-down, bare bones version of its many predecessors, which throws its many problems into stark relief. There's no poking around and digging to see what's wrong with this bill.

So here are the highlights of this "Parental Rights In Student Health Care Act" This will be quick; the bill is just three pages and change. 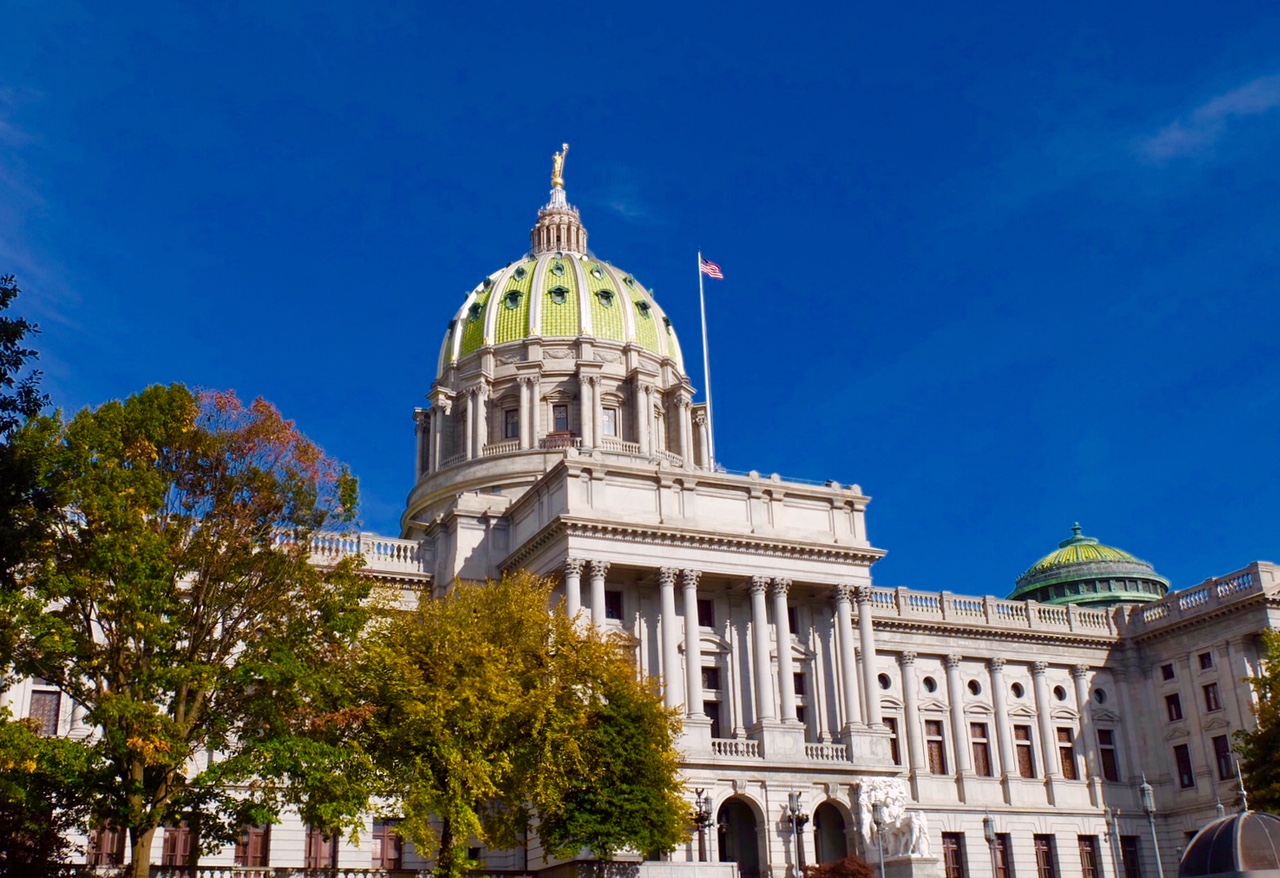 The legislative intent is to declare "that it is the fundamental right of a parent or legal guardian of a student to make decisions regarding the student's upbringing and well-being." As with many such parental rights bill, this one completely slides past the question of what rights the student might have in regards their own well-being.

Section 4 states in its entirety, "A school entity may not offer instruction on sexual orientation or gender identity to a student in kindergarten through fifth grade."

That's broad and vague as these bills are, leaving schools to wonder what, exactly, violates this language. Every single children's book that depicts a male Daddy and a female Mommy, every book that depicts a Mommy who stays home and cooks and a Daddy who goes to work--every single one of these depicts a particular lesson about sexual orientation and gender identity. Of course, what the sponsors almost certainly mean is that they don't want any of that gay and trans stuff--but that's not what the law says.

What does this language mean to a teacher or aide who has in a same sex marriage? Should that teacher hide all pictures from home and refuse to answer the questions that students inevitably ask about a teacher's personal life? What about a child who comes from a household with two moms or two dads? Should that child be silenced if she tries to share a story about her same-gendered parents? Must the school refuse to sponsor any LGBTQ-related groups? Must teachers take down any rainbow flags?

You may think that all this hinges on the word "instruction." If none of these things rise exactly to the level of instruction, then the school's in the clear, you may argue. You are wrong, and we'll get to that in a second.

Section 5 says that the school must notify parents of health services provided to the child, with the parents having an option to refuse, and "A process for notifying a student's parent or legal guardian of a change in the student's health care services or monitoring related to a student's mental, emotional or physical health."

All of this speaks to the conservative fear that schools are secretly turning their kids gay or trans. This particular bill is worse than the usual. Many of the Parental Rights bills acknowledge that a student may find himself in a home where revealing an LGBTQ identity will put that child at risk or abuse or abandonment. Those bills give the school the right to keep the child's secret if they believe that it's in the best interest of keeping the child safe.

This bill does not do that.

Under this bill, if a student comes to a school staff member and asks for counseling to help deal with an LGBTQ situation, the school must out the child to the parents. Which means, practically speaking, that if a child is afraid they'll thrown out or beaten for being gay, they dare not seek help at school. This kind of policy puts LGBTQ children at risk of suicide, among other potential issues.

Section 6 puts restrictions on school well-being questionnaires and health screenings. This is a relatively minor feature, though it does provide one more level of cover for abusive parents.

Section 7 makes it illegal for a school staff member to encourage students to withhold information from parents, to keep parents from accessing student education or health records, or retaliate against a student who reports a school's violation of any portion of this law. That's all fine. I can see some problems with some inexact language when it comes to divorced parents who do not share custody, but that's easily clarified.

Section 8 is the kicker. This section creates a right of private action. In other words, any parent or guardian who thinks the school has violated any part of this law may sue the school district.

You can argue that the school will win the lawsuit if the parent is full of it and the school didn't really violate the law, and you might be right--maybe--but in the meantime, the school district has to spend time and money dealing with the suit, and gets to have its name smeared in the paper and across social media as well (which given the kinds of attacks being spurred by made-up social media baloney these days, is no small thing).

The right of private action is what gives this kind of law its extra special kick, its ability to scare schools into silence. School administrators who are risk averse, especially those who are already dealing with a vocal minority of right wing grievances, will sit their staffs down and declare, "We don't want any trouble, so I don't want you bringing up anything ever that is even remotely close to the line on this."

Who pays the price? Students. LGBTQ students who find themselves erased from conversation and required to stay silent about their own identities. Straight students who receive a redacted experience, in which they find that some things just can't be discussed at school; in some cases, those forbidden subjects may include friends and family members. Teachers who have to wonder about how, if at all, they can continue with their careers. Who benefits? I suppose, eventually, some lawyers.

Where did this particular bill come from? It was introduced by a whole batch of legislators, starting with:

Stephanie Borowicz:  Grad of Altamonte Christian School who famously started a state house session by invoking Jesus thirteen times, praised Trump, and declared "at the name of Jesus, every knee will bend"-- right before the House swore in its first Muslim member.

Rob Kauffman: One of the PA House Republicans who called for withdrawal of the certification of Presidential electors.

I'd like to believe that some of these folks just kind of signed on without really thinking things through, and if you're in Pennsylvania and one of these is your person, please give them a call.

And if you're in one of the states that doesn't have one of these Parental Rights bills yet, keep your eyes open.

Posted by Peter Greene at Wednesday, September 21, 2022
Email ThisBlogThis!Share to TwitterShare to FacebookShare to Pinterest