Well, shit. There are no pro-public education candidates for governor in Pennsylvania.

Josh Shapiro is for vouchers. 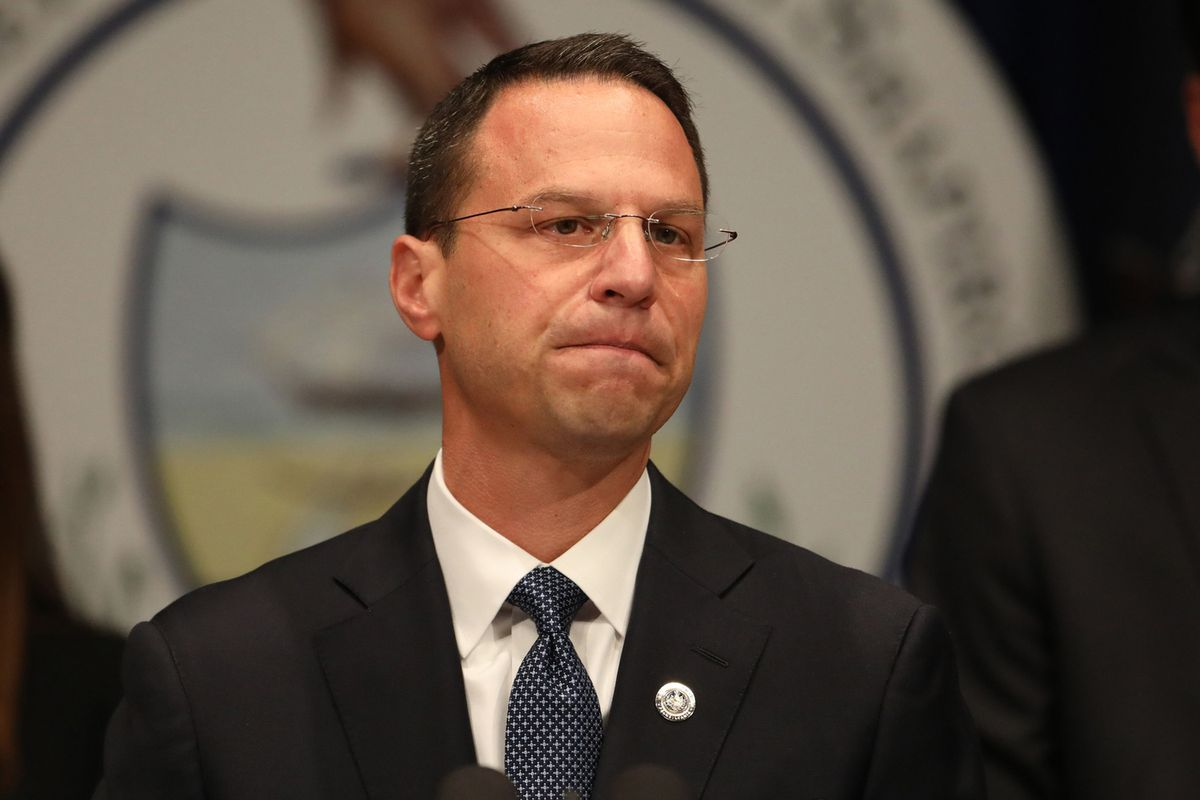 In an interview with the Patriot News, Shapiro said, "And I’m for making sure we add scholarships like lifeline scholarships to make sure that that’s additive to their education. That it gives them other opportunities...to be able to help them achieve success”

Nor is his support an interview bobble. From his campaign website:

Josh favors adding choices for parents and educational opportunity for students and funding lifeline scholarships like those approved in other states and introduced in Pennsylvania.

The Lifeline Scholarship bill is a GOP education savings account bill--a super-voucher bill-- currently sitting in the appropriations committee in the House; the Senate has passed their version. Not just charters. Not just traditional vouchers. But nice shiny, super vouchers. Take a bunch of money from public schools (based on state average cost-per-pupil, not local numbers, so that many districts will lose more money than they would have spent on the students). Handed as a pile of money/debit card which can be spent on any number of education-adjacent expenses. (Excellent explainer at greater lengths here.)

The state will audit the families at least once every two years. The bill contains the usual non-interference clause, meaning that the money can be spent at a private discriminatory school, and no one will be checking to see if the school is actually educating the student. The bill is only old-school in that it uses the old foot-in-the-door technique of saying that this is just to rescue students from "failing" public schools (but includes no provisions to determine if the child has been moved to a failing private school).

The Center for Education Reform, the ardently pro-school choice anti-teacher advocacy group, has gleefully sent out the news. Choice advocate David Hardy from the right-tilted Commonwealth Foundations says, "I am happy that Mr. Shapiro has indicated his willingness to consider for poor families what has obviously worked for his family. The families most satisfied with their children's educational experience are those who were able to choose it."

Pastor Aaron Anderson, who operates a private religious school of his own and has a degree from Liberty University, thinks this is super.

Could it be that both Republicans and Democrats finally agree that a child’s zip code, ethnicity, or class should not determine whether they have access to a high-quality education?
You know a great way to make sure that zip code, ethnicity, and class don't determine a child's educational quality? It's not to give some of them voucher money that may or may not get a few students to a better education.
It's to fully fund and support all the schools in all the zip codes.
Boy, would I love to vote for a governor who supported that for a plan.
But no--we now have a choice of two guys who are barely different on education. Mastriano would gut spending completely while implementing vouchers, while Shapiro would just slice open a public education vein.
In fairness to Shapiro, his site says he's going to fully fund education, too, which would be kind of like putting a hose in one side of your swimming pool while chopping a gaping hole in the base on the other side. It's not a great plan. If he means it, which now, who's to say.
Shapiro's position is awful. It would align him with just about any GOP candidate in any other state, and the only reason it isn't a disqualifier in this state is because insurrectionist Doug Mastriano is so spectacularly, so uniquely terrible, so ground-breakingly awful. Mastriano is still a terrible, terrible choice.
Voucher fans were sad because they could see their hopes and dreams going down in flames with Mastriano, but now they can rest assured that whoever wins, they will get a governor who supports an education program that any right wing Republican would love. For those of us who support public education, it is brutally disappointing.
Posted by Peter Greene at Monday, September 19, 2022
Email ThisBlogThis!Share to TwitterShare to FacebookShare to Pinterest