Oklahoma is one of several states where the administration thought that federal pandemic relief funds would be perfect to fund their dream of a school voucher program. But things didn't turn out so well.

Governor Kevin Stitt grabbed the $18 million of Governor's Emergency Education Relief Funds and set up some voucher programs with the goal to "just get the money to the families." 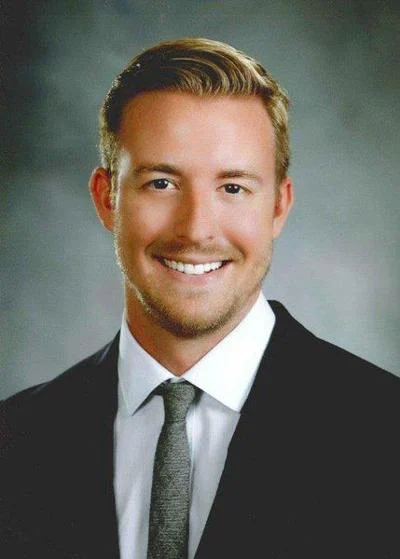 Stitt's newly-appointed education chief Ryan Walters (currently running to be elected to the post) had a bright idea-- get the Florida company Class Wallet. That's what the company does-- administers the distribution of money through voucher and neo-voucher programs. Heck--right now they're running a banner on their site trumpeting "Seeking a Solution for Emergency Relief Programs?" So Class Wallet got the job-- without even having to bid.

Walters was a busy guy (including sending textbook companies letters warning them not to try to sneak any of that CRT stuff into Oklahoma), but he still had time to record a video entitled "How to Launch a Scholarship Program in 4 Weeks with Min Staffing Requirements," which appears on the Class Wallet channel. Yay, marketing.

Turns out Walters might have wanted to spend a week or two more on the project. $10 million went to private school vouchers because of course it did. The remaining $8 million went...well, many places, via ClassWallet's Bridge the Gap program.

Oklahoma Watch ("Impact journalism in the public interest") and The Frontier did some digging and found that GEER funds were used to buy things like Christmas trees, gaming consoles, electric fireplaces, and outdoor grills. About $191,000 in federal relief funds were used to buy 548 TVs. In all, about a half a million was spent on non-school related goods.

Walters had been plenty enthusiastic about privatizing the operation of the voucher program:

“We didn’t have the government agency personnel with the background experience to do this and, quite frankly, we felt like there could be a more efficient way to do this outside our government agencies,” Walters said.
But ClassWallet has been clear that they have no intention of seeing the undercarriage of this particular bus.
“As a software contractor, ClassWallet had neither responsibility for, nor authority to exercise programmatic decision making with respect to the program or its associated federal funds and did not have responsibility for grant compliance,” company spokesman Henry Feintuch said in a statement.
As the Norman Transcript Editorial Board reports:
While $8 million of the money was meant to fund education resources for individual students, Walters did not set any limits or guidelines on how families could use the money — when ClassWallet asked for his thoughts on limitations, Walters gave “blanket approval” to any item a family wanted to purchase through approved vendors.
And while Governor Stitt wouldn't agree to an interview with Oklahoma Watch, his spokeswoman Carly Atchison did offer this in a written statement:
During the COVID pandemic, Governor Stitt had a duty to get federal relief funds to students and families in Oklahoma as quickly as possible and he accomplished just that.
Well, yes. He could also have dumped the money in piles in various school parking lots. That would have been quick, too.
And he wasn't all that successful. The program shut down a day early "after federal investigators and attorneys for the state discovered the company was operating on an expired contract with almost no government supervision" and Oklahoma returned $2.9 million unspent relief dollars to the feds.
Oklahoma Watch's full report deserves your attention, and reporters Jennifer Palmer, Clifton Adcock, and Reese Gorman your support and thanks.
Meanwhile, Democrats have called for Walters to resign, which isn't happening. He still has Stitt's support. Says Atchison, "Secretary Walters is doing a great job fighting for parents’ right to be in charge of their child’s education and advocating for funding students, not government-controlled systems." Bridge the Gap was supposed to be a proof of concept demonstration of the awesomeness of vouchers, and it certainly was a program without any government controls in place. But if the dream is a voucher system that lets families spend taxpayer dollars to buy a class Pac-man console, maybe Stitt and Walters should dream a little better.
Posted by Peter Greene at Sunday, May 15, 2022
Email ThisBlogThis!Share to TwitterShare to FacebookShare to Pinterest