I'm Not Agitated About Book Bans

First, as angry as we may get, it's not humanly possible to ban a book, really. We keep using the term "ban" as a kind of shorthand for attempts to shoo certain books away from places where they might be encountered by young humans (the same humans who carry pocket computers with internet access to Two Girls One Cup and stills from the Human Centipede--and no, I am not linking to either). 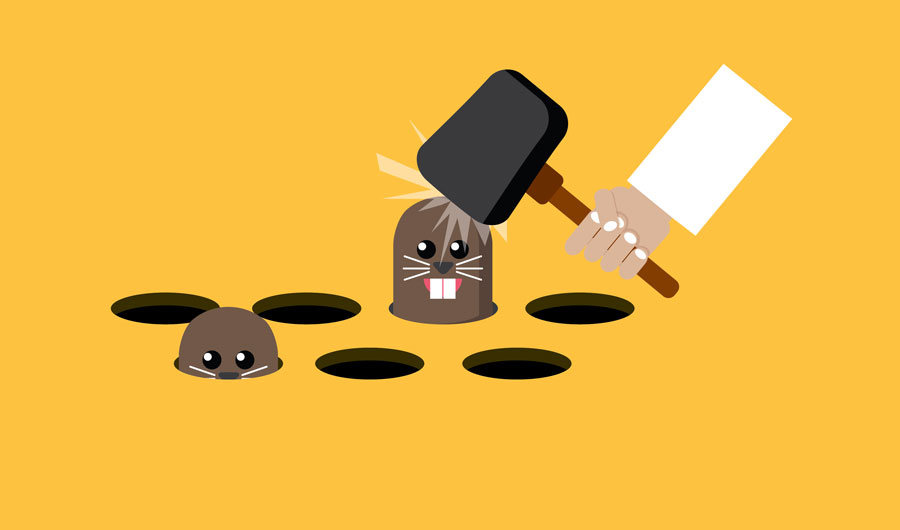