Without The Big Standardized Test, Would Schools Be Flying Blind?

The future of the big standardized test is in doubt. This year’s pandemic pause made the annual rite of spring both logistically impossible and generally pointless as a means of data collection. With the year thoroughly disrupted, there was no chance that the tests would generate any sort of usable information, but their cancellation raises two more questions—wouldn’t testing next year be equally pointless, particularly when the time could be better spent helping students catch up, and wouldn’t a two-year hiatus be the perfect time to end the practice entirely? 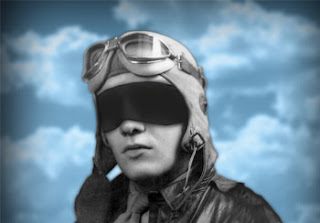