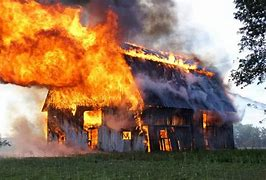 Some of you folks, like this pair of Congressional representatives, think that the numbers from the NWEA study are alarming enough that schools must absolutely get back into their traditional brick and mortar classrooms. I'm just asking-- if the numbers from NWEA are bad enough to require a shutdown of the whole distance crisis learning model, shouldn't the numbers for cyber-schools merit shutting those down as well? If you're concerned that the house is bursting into flames, why share some concern for the garage and barn that have been burning for over a decade?
Posted by Peter Greene at Monday, June 15, 2020
Email ThisBlogThis!Share to TwitterShare to FacebookShare to Pinterest