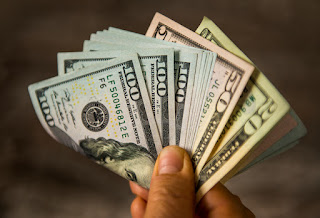 And lest we forget, this is the same program that Betsy DeVos wants to operate on a national scale as Education Freedom. It does not empower parents; it empowers rich folks who want to avoid taxes and who want to have a big fat say in how certain schools are run.
Posted by Peter Greene at Wednesday, January 29, 2020
Email ThisBlogThis!Share to TwitterShare to FacebookShare to Pinterest