Hillsdale Goes To War On Education

It's a lot, but we're going to learn about how babies are made and get a warning about the violence to come. 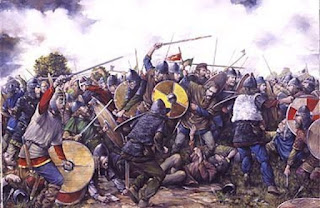