It's Okay To Stink

I just read another essay by another educator who was not comfortable with the idea of a student saying she was bad at a school subject.
I see this thread from time to time, this insistence on denying that students are bad at something. "No, you just weren't taught that well" or "Your teacher lacked the right tools" or "You are the victim of too-low expectations" or "You just needed more opportunities to master the material and concepts." Sometimes these ideas make it all the way into policy: if you are a teacher of a Certain Age, you may well remember sitting in a PD session in which you were told earnestly that "All can learn all." 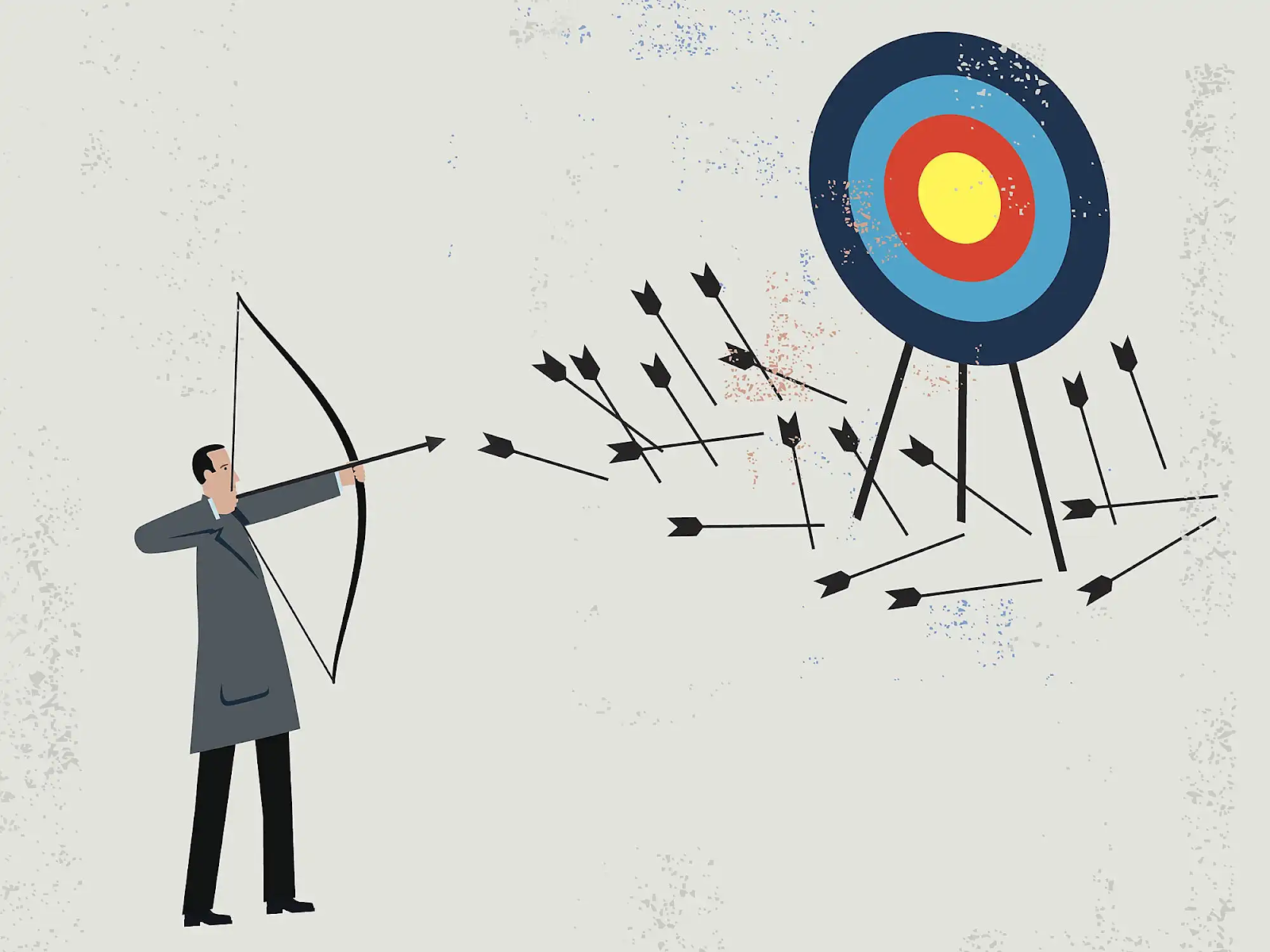