How Do We Achieve Effective Classroom Transparency

A Pennsylvania rep just offered up yet another proposal to reveal the inner workings of school classrooms by requiring schools to post textbook lists, curriculum, and lesson plans. It's another one of those endlessly repeating cycles of education, currently being goosed along by the anti-indoctrination crowd. 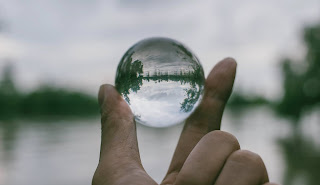