What's Too Controversial for the Classroom

John Wallis was a fresh new teacher, hired to teach drama, world mythology, and speech and debate at Neosho Junior High in southwestern Missouri. He hung a gay pride flag and a sign saying "In This Classroom, EVERYONE Is Welcome." He was told a parent complained, so he took the items down. Students asked why. He explained, said the flag did not represent what he would teach in his class, and went a bit further:

“But I followed it up by saying, ‘If you have a problem with the flag representing me, or students who identify as LGBTQ+, then you can probably find a different class,’” said Wallis. He said that prompted more complaints from parents.
He was then asked to sign a letter saying he would keep his "personal agenda on sexuality" out of the classroom, including no displays of any references to gender or sexuality.
So he resigned. 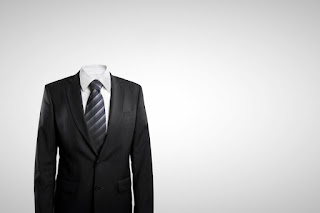