McKinsey is the 800-pound consulting gorilla with its hairy hands in everything. That includes dabbling in education; they've consulted with Boston schools and shown how to slash and privatize the crap out of the district, they've made data based advanced analytics explanations of how to improve test scores, and they've made the argument for computerizing classrooms. Their world view is captured by Anand Giridharadas in the must-read Winners Take All, dubbed Marketworld. They are the kings of neo-liberal thinking-- use data, unleash markets, measure everything (especially money). 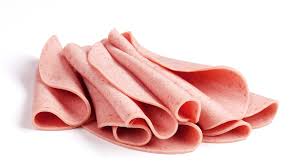 So of course it's no surprise that they have some thoughts about how global education should respond to the whole pandemic crisis. Some of it sounds good, but it's important to pay attention to the language (probably a good motto for this blog).