If it seems as if these folks are all actually the same people coming back with new signage every couple of months, join me as we take a look at Moms For Liberty. 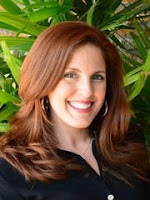 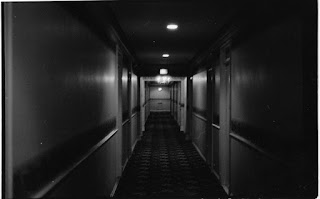 Well, no. Also, I can think of a few other purposes for school boards, like, say, education stuff.  But then she goes on to threaten the board because their day is passing and the newly awakened-but-not-woke parents will rise up and get rid of them. The sense of grievance, of victimized by the Grand Conspiracy comes through the MFL website's call for joining as well:
Are you tired of feeling like you are alone in your concerns for the future of your children? Do you try to speak to community leaders about your concerns and your voice goes unheard? There is power in numbers and the purpose of our organization is to fight for the survival of America by unifying, educating and empowering parents.
Are there deep pockets backing this outfit/ There's no evidence I've found, and while they have been picked up by the Trumpist hard right ecosystem quickly, that could be backing or it could be that they're just the perfect group to promote that narrative. And this is no group of June Cleavers--these are smart, professional women. MLF has been picked up as part of the professionally astro-turfed Parents Defending Education, but MLF appears to have arrived a few months earlier.
Time will tell. Mothers for Liberty is worth watching because when it comes to white disenfranchised disenchantment, the raging culture wars, and the belief that the public school system is a dark conspiracy between unions and elites, these folks are the total package.
Posted by Peter Greene at Saturday, July 03, 2021
Email ThisBlogThis!Share to TwitterShare to FacebookShare to Pinterest