The Center for American Progress got another quick lesson in How the Internet Works. In their haste to prove that beginning teachers are sticking around for years and years (well, six years, anyway) they slapped up a lovely picture of a TFA temp who finished her two year stint and headed off to her real career in a corporate office. They helpfully included her name (Gabrielle Wooden) so that her actual job history could be found by anybody with an internet hookup and access to google. Joe Bower (in Canada) worked out this tricky research problem as well, and in the last fifteen hours a very long list have people have emailed and messaged me to join this particular swimming party in the warm waters of Lake Schadenfreude.

Did somebody in the photo department just not bother to tag carefully? Did the editor who attached the photo not pause to think things through? Was their googler broken? Did they not know the difference? Did they just not care? Can we expect more great headers from CAP such as the following: 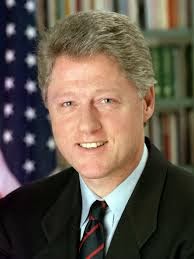 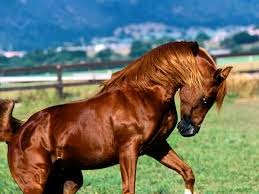 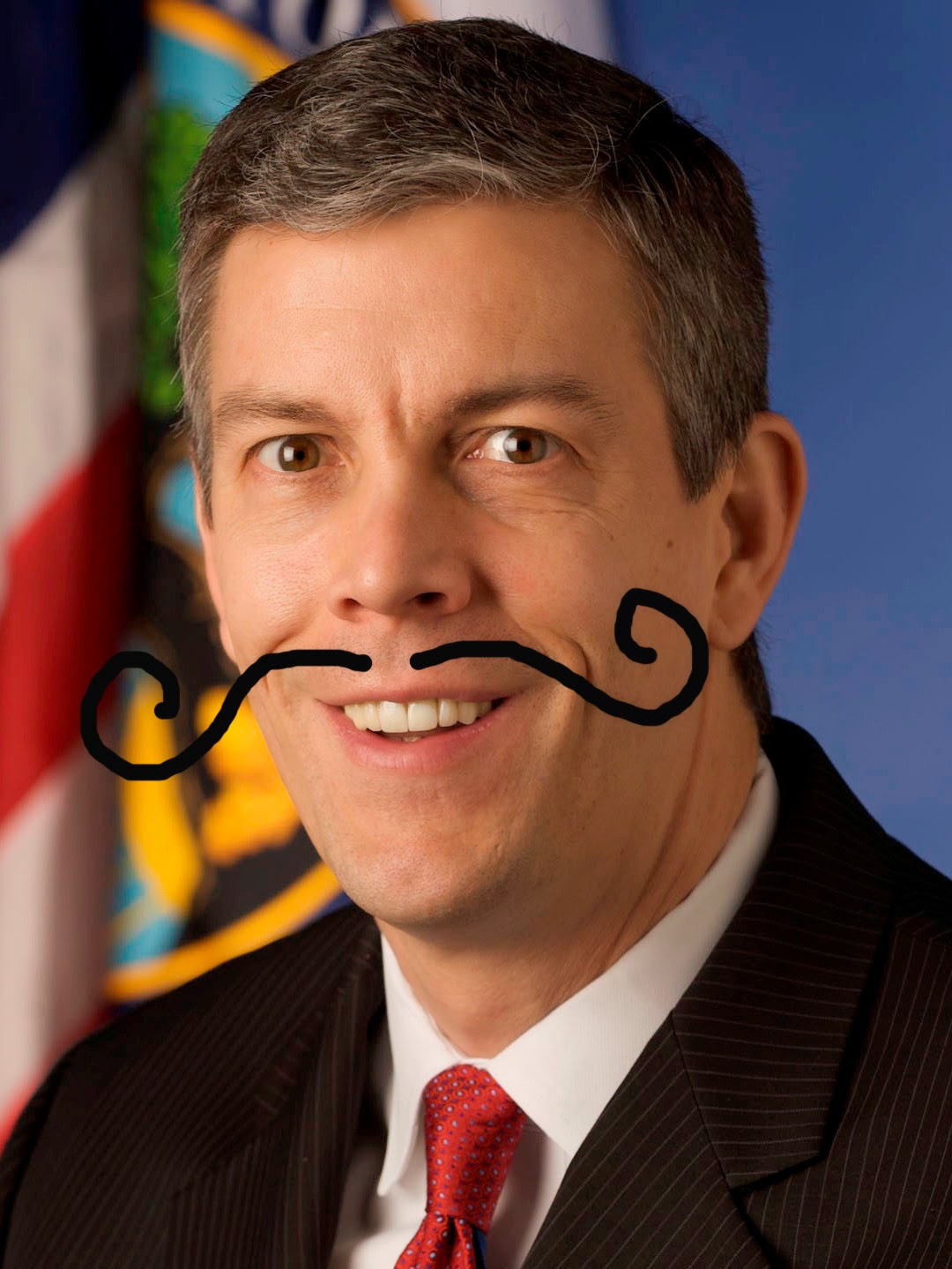 All right. That concludes the Taking Cheap Shots portion of this post.

If we look past CAP's unfortunate photo choice for the article, does it contain anything useful?

Essentially, CAP wants to challenge the conventional wisdom that half of all new teachers are leaving within the first five years, and I agree that it's a stat that bears examination. The Grand Mac Daddy of this sort of research is Richard Ingersoll, and his work on the subject of the changing face of the teacher force is rigorous and nuanced-- far more nuanced than the various soundbite-sized data tidbits that are generally pulled from it.

CAP raises a couple of legit concerns beyond the not-shocking news that media do not always report scientific research accurately.

One is that the existing work on teacher retention is old, that we are talking about data from seven or eight years ago. Most importantly, we are not far enough down the road to see the effects of Common Core on the teacher force. Not to do obvious math here, but there's no way to know what percentage of teachers are staying past five years when looking at teachers who entered the profession after 2009.

Another is that this data can be highly local. My theory is that it's even worse in the most teacher-hostile states. In North Carolina, a state that has gone out of its way to make teaching non-viable as a lifetime career, it would appear (via CAP) that a good local administration can make the difference between losing 10% or 20% of the teaching staff. When there's a terrible storm blowing, what you do next depends a lot on whether you're in a tumble-down shack or a solid brick structure. This is a problem with plenty of educational research and almost all education policy-- every school is different in distinct and important ways (kind of like human children-- go figure).

CAP also notes that, hey, we don't want to retain 100% of beginning teachers because some of them probably should be seeking employment in other fields, anyway. Fair enough.

Not that CAP didn't also say some stupid things in the article.

Given what is known about how much teachers improve their classroom practices during their first few years, the fact that more beginning teachers stay could actually mean that many more students today have access to more effective teachers.

Yes, since second year teachers are the very best, a system that puts mostly first and second year teachers in front of students would be the very best one. Perhaps Gabrielle Wooden left the classroom after two years because she knew she had peaked. But CAP's use of TNTP "research" does not speak well of their research-using skills. Perhaps it's time to look at how they came up with the figures they use to dispute Ingersoll's work.

Oh. They used some federal reports and just sort of crunched those puppies up themselves.

I think we're done here. CAP has raised some important and legitimate questions-- our knowledge about teacher retention is always lagging by several years, and in today's climate, those years can make a huge difference. I'm not sure that there's a great deal of practical use in national knowledge other than to generate talking points for those of us who debate policy; it seems like that local districts are perfectly capable of knowing what they need to know in order to tweak their own hiring and mentoring processes.

But the article is a reminder to not just toss things around without reflection. It's easy to grab a 50% departure statistic or a picture of a pretty young woman teaching because they seem to fit whatever point we're trying to make, but a little reflection and thought and additional research never hurt anybody, and might save you an embarrassing mistake.
Posted by Peter Greene at Sunday, January 11, 2015
Email ThisBlogThis!Share to TwitterShare to FacebookShare to Pinterest
Labels: CAP, TFA, the profession