Liana Heitin reported on the election for EdWeek, and... well... I'm excited? Bemused? Worried about Garcia's susceptibility to cognitive dissonance.

"I believe Secretary Duncan is sincere..."

"And I absolutely believe he is sincerely wrong," she said in a post-election interview. It's a great statement, sweeping and clear. I'll even give her the desire to step away from vituperative personal political attacks. It is not necessary to prove Duncan is a dim-witted mugwump corporate tool ninnymuggins if we just establish that he's wrong.

Garcia showed her ability to get down to specifics by slamming the ever-popular third grade pass-this-reading-test-or-else policy popular in states where education policy is run by people who don't know any eight year olds. She held up Oklahoma as a specific example (though, as Heitin points out, Oklahoma just threw that policy out, but okay-- it's been a busy day).

And Garcia threw out GERM (the global education reform movement) which is one of the few snappy names for the people variously known as deformers, reformsters, and "reformers" (with ironic quotation marks), linking it specifically to Koch Brothers, ALEC, and "prominent industrialists."

This is your first hint that things are not looking up at NEA. Why pick all our examples from the Evil Conservative Republican Menu while ignoring that plenty of nominally Democratic folks like DFER, She Who Will Not Be Named, and, oh, the well-meaning Arne Duncan, are a big fat part of GERM as well?

And then things go deep into the weeds

When asked about the Gates Foundation, whose influence on education policy is a constant source of debate among educators, Garcia said she applauds the work they've done to promote the Common Core State Standards. "I read those standards, and I love them," she said. 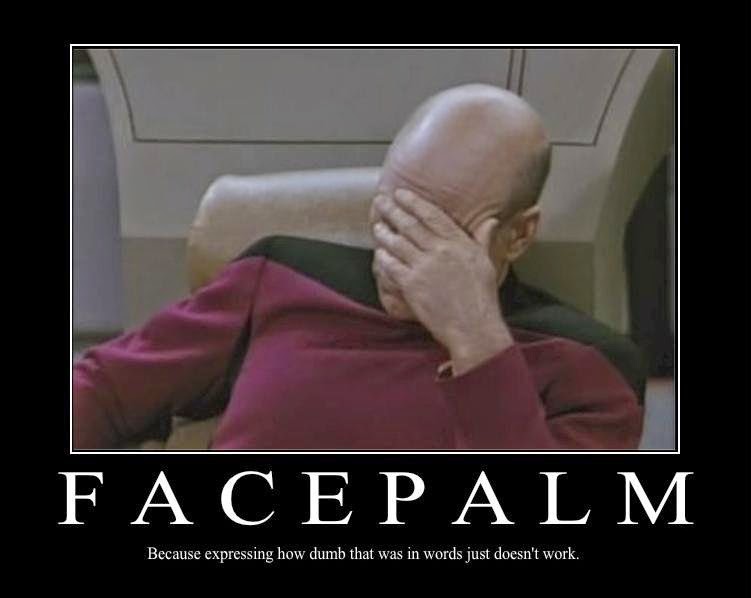 Under which rock has Garcia been hiding? I don't have enough space here to cover every single argument and piece of evidence that makes it clear that opposing testing and loving the Common Core requires a tolerance for cognitive dissonance usually not available without powerful drugs. Just a list of all the GERM organizations funded by a combination of swell honorable Gates money and evil GOP money would be enough to sprain the scroll function on a computer.

Being for the Core and against testing is like loving knives and being opposed to cutting. It is like being a fan of genitals but hating sex. It is like loving airplanes and believing they should never leave the ground. It is like wanting to buy a great instrument and declaring that it's best to never play it. It is like bringing a gorilla into your home and imagining that it will never dirty the furniture. It is like setting the timer on a bomb and being shocked that it eventually explodes. It's like thinking your dog is really pretty but being opposed to dog poop.

Oh, President Garcia, we are going to have some chats here, you and you and I.

Half a Great Communicator

On the subject of her leadership style. "People will know where I stand. There will be absolutely no question. I think that will get me in trouble sometimes."

That may be, but if I may. What tends to get NEA leadership is not the part of communicating where they tell everybody else what they think-- it's the part where they listen.

I'll note here that while DVR had a twitter account that he never used, Garcia appears to have no twitter account at all. The NEA has a real problem with , I don't know, the entire 21st century. I once wrote "Today's NEA is not your father's NEA. It's more like your grandfather's NEA." The union's inability to function in any mode other than the pronouncement-by-press-release and occasional NEA-site essay makes a joke out of its other pronouncements.

I welcome, for instance, NEA's stated intention to help teachers get better at doing their job, to help with professional development. But damn-- you guys can't even operate the twitter! I don't know if I trust you to advise me on how to set up an overhead projector. What the heck are you going to tell a twenty-two year old about how to function as a teacher in today's world when NEA leadership still works in slightly-modified pre-WWII techniques?

So here we go

It's a bold new era in which NEA declares that we must fight the back end of the Reform Horse and kill it dead, but the front end of the Reform Horse is beautiful and noble and to be cherished and loved. It is possible that NEA actually needs two separate presidents at this point-- one for talking out of the left side of her mouth, and one for talking out of the right side. In the meantime, apparently, President Garcia will serve as both.

[Update: Garcia does a keep a blog, which you can find here, including a further explanation of how she keeps CCSS and testing separate inside her head. I've added it to the blogroll over to your right.]